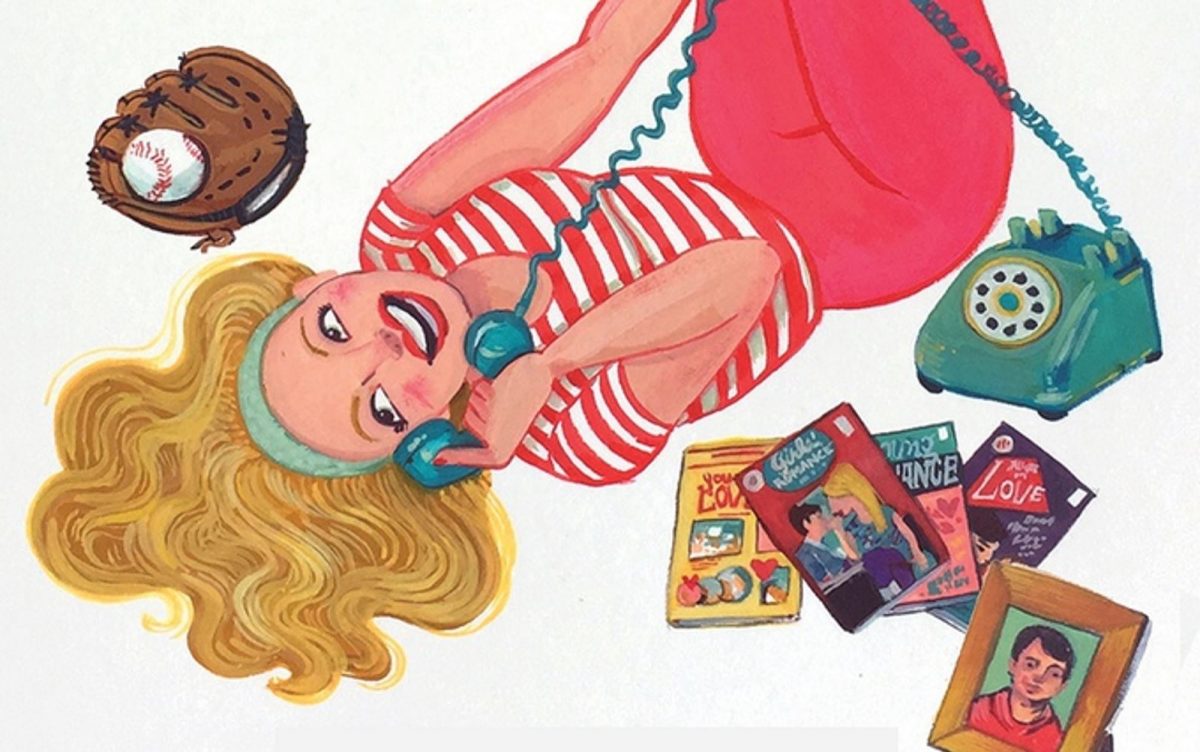 What is it?
Sequential Crush Presents How to Go Steady is a book featuring timeless dating advice and artwork from the last major age of romance comic books.

One of the reasons I created Mondo Paper is to look at narrative literature ranging from classics to comics. Reflecting my appreciation of public domain illustrations and mashups, I decided to design a banner that spans the world of narratives: American, British, and Japanese. END_OF_DOCUMENT_TOKEN_TO_BE_REPLACED 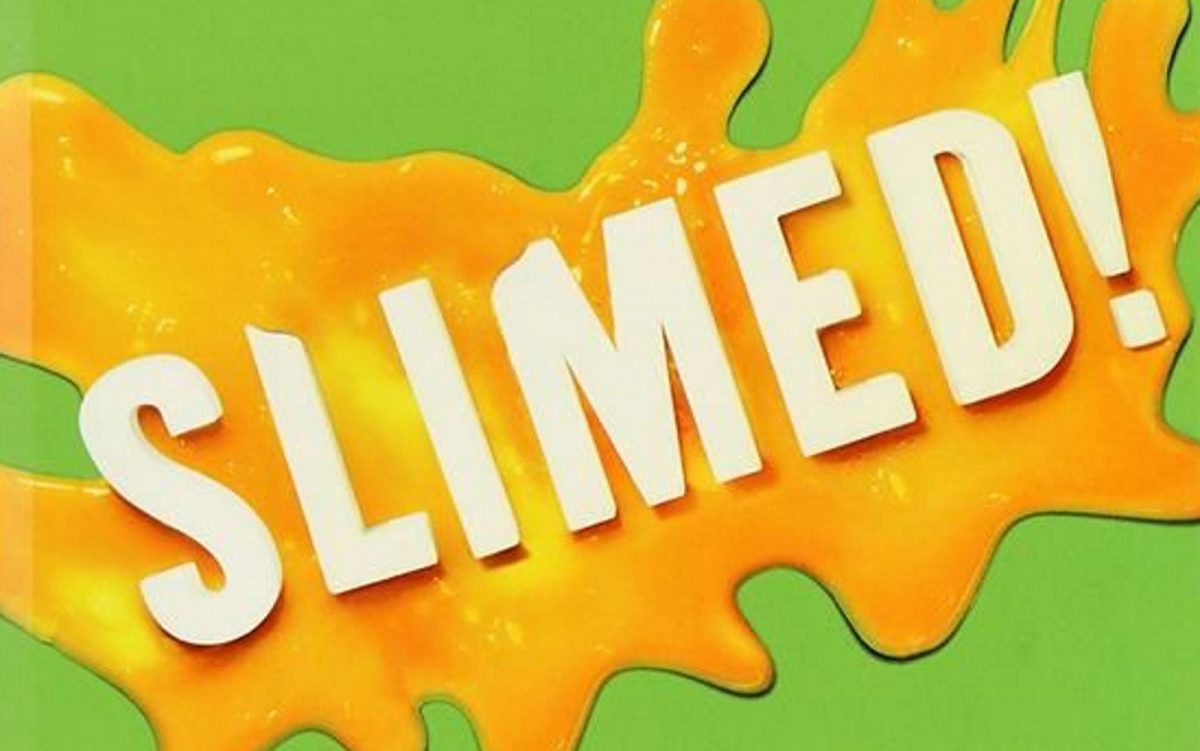 I thank Mathew Klickstein for reconnecting me with an old friend. Klickstein’s Slimed: An Oral History of Nickelodeon’s Golden Age shows Nickelodeon was “the first network for kids.” Back then, war was cold and dirty kids equaled good, clean fun. Slimed explores how Nickelodeon was “pro-kid,” gives actors and executives a platform to talk about their joys and struggles, and allows Phil Moore to explain why he was so annoying on Nick Arcade.

Ah, yes. Nick and I were good childhood friends. Nick showed me the many ways kids have fun. I was wowed when Nick decided to do some Saturday night work. Nick’s brought new friends in 1991; Doug, Tommy, and Ren & Stimpy were a good reason for me to watch TV on Sunday mornings. I had so much Nick stuff: magazines, Gak, toy blimps, etc. Eventually, Nick and I changed tastes. The parting was amicable and I still check on Nick from time to time.

Nickelodeon had little competition in the 1980s through the early 1990s. Disney Channel was a pay channel, Cartoon Network started in the early 90s but I didn’t see it until 1995, USA and TBS only had blocks of kids shows. If the reason you stuck with Nick is wild kids entertainment like You Can’t Do That On Television, Clarissa Explains It All, Pete and Pete, and Double Dare then Slimed will be fine reading. END_OF_DOCUMENT_TOKEN_TO_BE_REPLACED 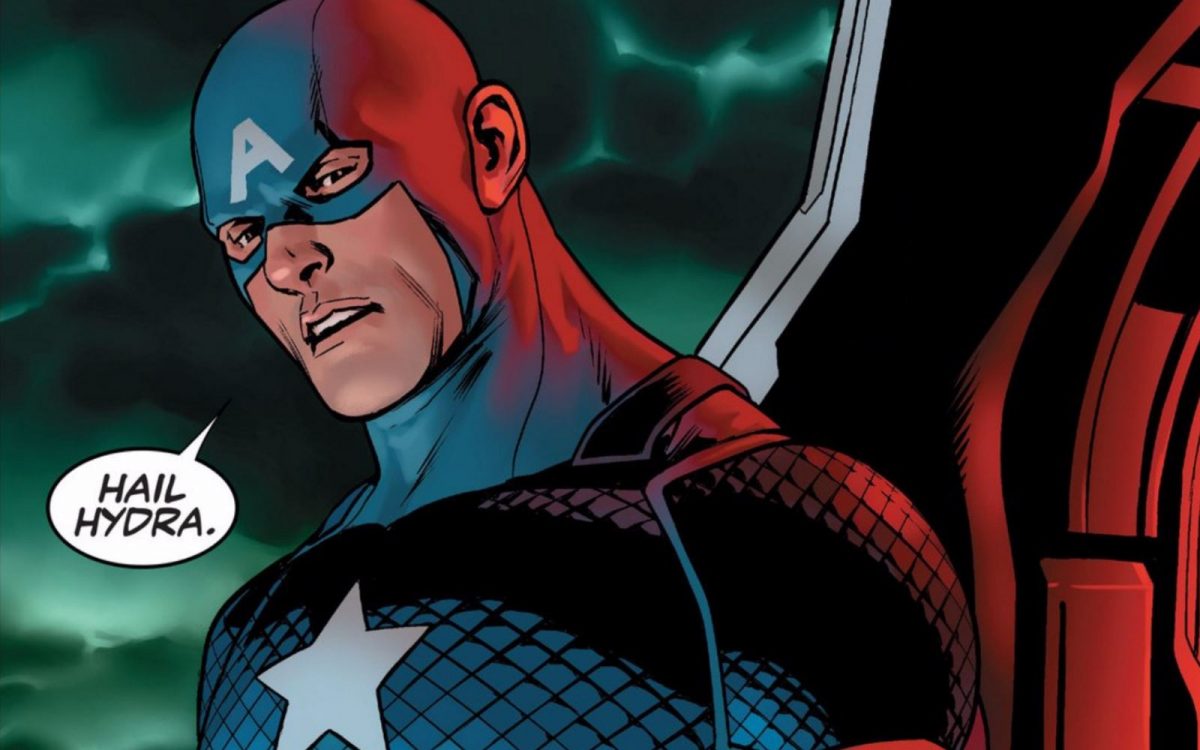 The startling revelation that Steve Rogers had been a Hydra agent all along sparked plenty of conversation over the past week. Cap’s big swerve has gone beyond all artistic critique: whatever resolution to this story won’t generate as much mainstream press as his betrayal. Even Stan Lee, who helped develop Captain America as a “man out of time” in the mid-1960s, liked Cap’s new professed allegiance. Chris Evans, the current embodiment of Cap, was amusingly befuddled.

There was the inevitable Internet Backlash: the sadly standard variety of outrage and ugly threats. The backlash has made inspired think pieces about the nature of fandom and fan entitlement is poisonous. Also, there’s ridiculous dragging co-creators Kirby and Simon into this fan conflict. In my view, such overreaction is a product of the social media age which much intensifies and makes viral hyperbole. END_OF_DOCUMENT_TOKEN_TO_BE_REPLACED